Forget Me Not by Kris Bryant

Grace Danner a marketing executive from Dallas heads to Ireland to complete the sale of her great-aunt’s flower shop. Only meeting the aunt a handful of times she was left everything in the will. Grace arrives in Ireland to find a thriving business, an adorable rooftop apartment and a whole lot of amazing acquaintances. Grace is all work so even taking a week off to head across the pond is a hardship.

Kerry Mulligan is Grace’s real estate agent. This fiery redhead will gladly take the commission from the sale of Aunt Nola’s shop, but in her heart or hearts, she doesn’t want it sold. She’s conflicted about the loss of the shop to this tight-knit community. Add to the misery, her friends and sister-in-law will be out of work as soon as the deal is signed.

I had a few issues with this one. I felt like I was reading the same chapter later in the book time and time again. What makes this especially frustrating is you had a great premise, beautiful setting and enough heat from the two mains getting off on the wrong foot to have a fantastic story. As the book progressed, that story actually regressed. Once Grace and Kerry see each other’s naughty bits that’s all you have. Sex scene after sex scene. They were hot sex scenes don’t get me wrong, but that was it. Then you have a lack of depth in the plot, the dialogue, and the angst. The angst should be there, it should be there in spades, but it wasn’t, it was just flat. I

Another issue was Grace Danner being a Texan. I despise Texas stereotypes because you always get the cowgirl bs. A female marketing executive that lives in a high rise condo in downtown Dallas does not walk around in Ariat boots every day. That is not her footwear of choice. Sure maybe if she goes to a western theme gala, but in jeans and in daily life, this is a big no. This would not happen, it doesn’t fit the look of the area at all. Now if you went over to Fort Worth, you may see more boots, if you went out to West Texas, that would be the footwear of choice for many, as those folks are real-life ranchers and live a western influenced lifestyle. You might as well say Grace rides her horse to town. Okay, maybe Grace Danner is the one Dallasite that does wear boots every day, but 99% of the rest of us do not. I’m getting down on off my over-sized Texan soap-box now.

Overall, the book had a good start, hot sexy time but was lacking depth and dialogue to make it really amazing. 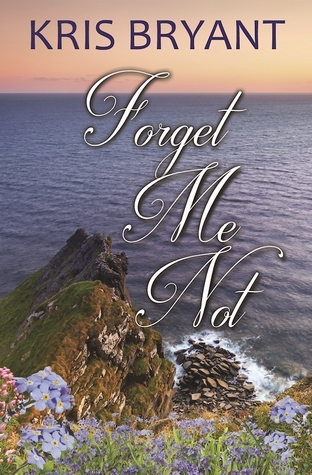