Repercussions by Jessica L. Webb is nothing short of phenomenal. This book is everything you want and more. It is one delicious story, with amazing characters and an exciting plot…I could go on for days about how freaking fantastic this one is. All of Webb’s books are home runs, but somehow, someway, she took it to the next level with Repercussions. This is going to easily be in your top 5 books of 2017, if not number one.

Our main character is Edie Black. Life has given Edie a hard knock, literally. Run over while on a jog, Edie suffered multiple injuries, but the one that is the hardest to recover from is a severe concussion. Edie, a one-time investigative correspondent turned journalism professor prides herself on gut decisions and quick-thinking. The concussion-marred her self-identity and the inherent belief in her own abilities. Now Edie, runs the gamut of being in pain, loss of memory and an overwhelming sense of paranoia. She feels constantly as if she is being followed.

Our other main, is introduced to us while Edie is preparing coffee for the acquired brain injury support group. Skye Kenny, a former soldier with the Royal Canadian Regiment turned private security specialist is also in the building for a PTSD meeting. These two instantly attracted to each other, and make a point to see the other at the next meeting. Cupid’s in the house! Edie’s’ date with the sexy strong silent, Skye turns into more than either one bargained for. Finally, all of Edie’s paranoia is confirmed. This lady is totally being followed!

This book is going to hook you on by the first chapter. Don’t you just love that? Go ahead a get ready for that Americano in the morning because you are going to need it. A roller coaster ride of awesomeness is awaiting you with this book. This book has it all, and if I could give it 10 stars, I would. Massively large stars to boot! 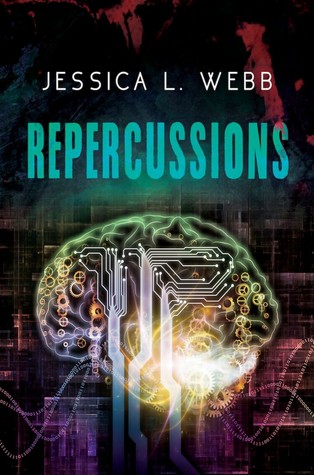