In Development by Rachel Spangler

I like a good fauxmance, what can I say. You know what’s going to happen. It’s a bad idea that totally seems like a good idea at the time and then it all gets derailed by those feelings of the heart. I’m a sucker for a high degree of tension with a huge serving of angst. Give that to me every single time!

Cobie Galloway has been pigeonholed as the nice girl next door in every film she has been cast in. She wants to break that mold ASAP. She has her heart set on playing a bad girl in a new film that has yet to be cast. Cobie needs a new image and she needs it fast. When she approaches her agent, even he is skeptical of her pulling off such a dramatic image change. She asks him to think outside the box and boy does he ever.

Lila Wilder is the pop star of all pop stars. Her image is everything and she has a carefully crafted empire that she rules meticulously. In my head, this character is totally T-Swift. Lila is not new to fauxmances, she needs the publicity from the tabloids to keep her name front and center with every new love interest. The only problem is even that is losing momentum, so her publicist and Cabi’s publicist switch it up a bit. Hello lady loving fauxmance time.

These two go round and round. You have banter, you have biting witty comments, a lot of heat and whole lot questions swirling around. They like each other, they are afraid of love and image is everything. Conundrum after conundrum with lots of glitz and glamour. This was a really fun read. 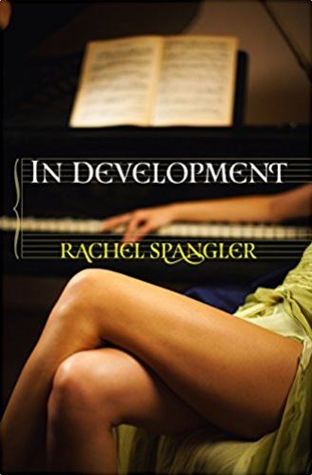