Oh, y’all this one is soooooo good. Like 100% amazing and you must read it as soon as humanly possible. Erin Zak has written one of the very best books of the year. My friend, you want this one in your life. Just an outstanding read.

Gwendolyn Carter is a Hollywood actress who is a household name but hasn’t had the breakout role of her dreams yet. She had high hope for a big film role, but just lost out on it and now has no excuse not to go home for her father’s birthday. Gwen avoids going home, at all costs. She has a strained relationship with her mother that has not improved since she fled home after graduating high school.

The Carter family, took in another young lady after Gwen left their sleepy town. Lila Machowicz was one of Mrs. Carter’s star volleyball players and invited Lila to live with them when Lila’s military father was given orders to transfer to Germany. She has become like a second daughter to Mr. & Mrs. Carter. Gwen and Lila have never met and both have giant reservations about doing so.

So we have a lot of family dynamics at play in this one. What we also have is I don’t like you but damn you’re hot kinda action as well. Lila and Gwen have chemistry for days. They also have quick witty banter that keeps you on your toes. I love this angsty drama, it is just an amazing read. I could gush over this one for days, but I am just going to say don’t deny your self this one. It is well worth the price. This is a book you will definitely want to read more than once.

Writing a novel from the perspective of multiple protagonists must be daunting. Having the reader be able to discern each character and enter a new headspace has to be difficult and I give it up to any writer that goes for it. Erin Zak tackles it head-on and introduces three amazing women that love with all their hear even in the toughest of circumstances.

Jackie Mitchell, a successful lesbian romance author. This writer is an introvert, often going long periods of time writing and avoiding human contact. She does have a close group of friends that are a great support system for her. Jackie, for the most part, enjoys women when she wants companionship but keeps it strictly friends with benefits. She does not want a relationship and is often leery of meeting new people. Jackie’s well-constructed world is turned upside down when the daughter she gave up at birth arrives on her doorstep.

Sixteen-year-old Beth Weber hitch-hicked her way from Savannah to St. Petersburg to meet her bio-mom Jackie. Beth has no idea what to expect of Jackie but she has to see for herself and damn the consequences. Since the teen found out she was adopted her mind constantly wonders about the woman who gave her up and what the circumstances were that brought her to that decision.

Beth’s adoptive mother is Susan Weber. Susan is really the catalyst for Beth and Jackie moving from the nice to meet you phase into something more. Here is where things get tricky in the story. Susan is being abused by her husband. He has affairs, stays away from home for days on end and he also puts his hands on his wife when he becomes angered. Susan would tell any woman in her shoes to leave but for some reason cannot make herself go. When the husband finds out that Beth reached out to Jackie things go from bad to worse very quickly. Finally, she is pushed to run.

I was intrigued by the three points of view concept. I think multi-protagonists is often times really hard to pull off because you cannot dive all the way in. Most times you are constantly pulled in another direction at too fast of a speed. With that being said, it was really neat to be able to hear what was in Jackie, Beth and Susan’s head but I almost always for wished I could have just a little more each time. This book tackles seriously heavy issues. Abuse, coming out, self-worth, divorce…and at times it felt like the romance (I can’t believe I am writing this) took over when we should have been fleshing out the major complex emotional issues. Things were glossed over just a bit too smoothly for the weight of the issues in my opinion. I liked the story, I liked the characters, I just wanted more. I felt like everything was wrapped up with a perfect ending when we needed more chapters to hammer this out in a realistic way. 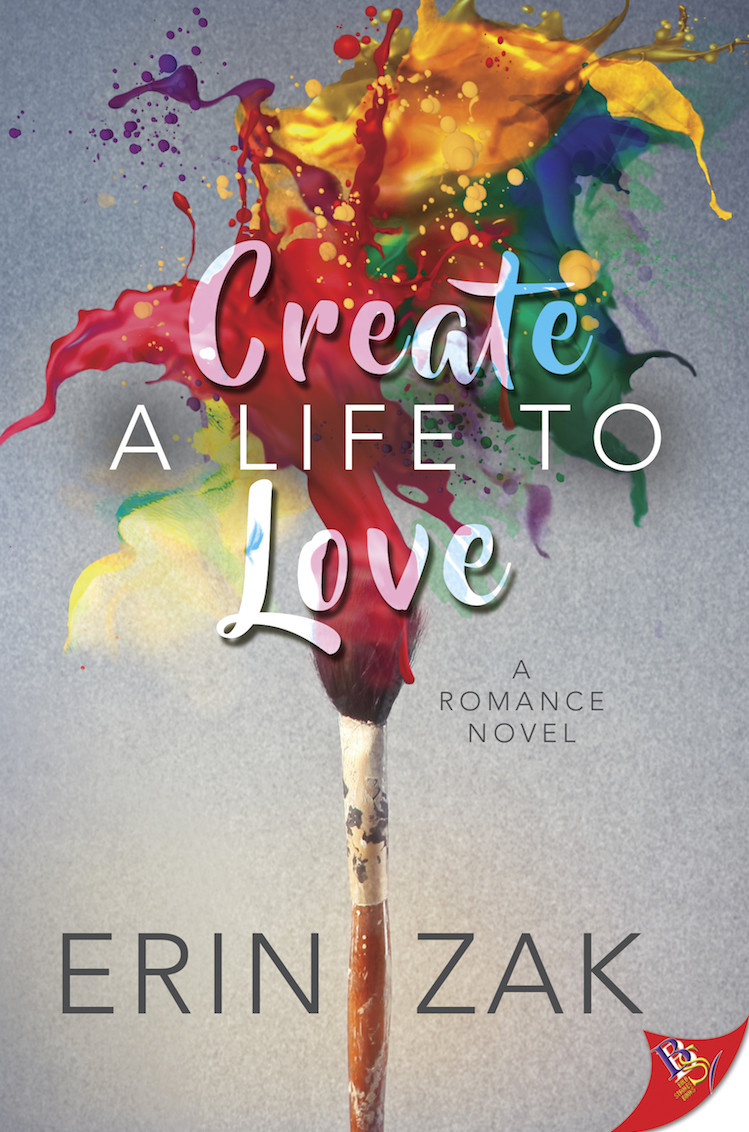 Julia Finch is running away from life. The destination is 100% unknown. How can you run away totally from your past and self-hatred? She tries like hell too, that is until her beat-up old clunker of a car finally gives up on her journey in a teeny tiny Colorado town. With little money, she has to make a deal to work off her automobile repair debt by lending a hand at a large cattle ranch.

Julia spends her days shoveling manure and bonding with the ranch’s horses. Her immediate connection to these beautiful working animals endures her to the ranch’s owner, Elena Bennett.

Elena Bennett spends her time working her ranch and being perpetually pissed off. Her heart has been broken too many times and she cannot shake off her anger. Her wife was killed in an automobile accident breaking her heart the first time, the second women she trusted with it decided to up and leave her with little warning. Now she’s just angry and a bit broken. When she first meets Julia she is hard bitter and has very little patience for the new ranch hand.

I like the premise of the story. Two characters overcoming past tragedies to find their way to love, trust and respect. For the most part, I enjoyed this book. I will be honest I thought the ex-girlfriend showing back up after her disappearing act was a bit contrived and made to story slow way down and become a bit too contrived. I mean if your ex-lover dumps you with no word, disappears out of town and now you have a new lady you are just pining for you’re going to hang out with said ex when she shows back up. Hell no! Penn showing back up was a monumental waste of reading space. It would have been infinitely better spent on dialogue between the two mains.

Overall a good book that I am happy that I spent some time with. 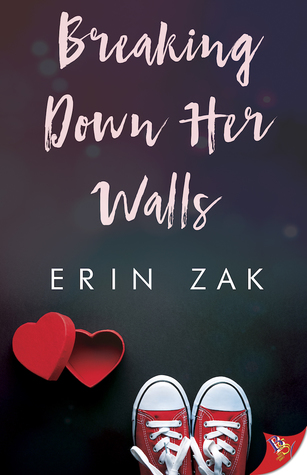