I love books sent during college, or at a college. I love all things academia! This probably because for me that time was so filled with great times and great friends. To be quite honest I was lucky to get out of there with a degree, I had so much of a good time. So when this theme in a book I will almost always jump at the chance to read it.

Desiree Chevalier is a French American that is going to school at Mount Holyoke College, an all-women’s liberal art school in Massachusetts. Desiree is there on a demanding academic scholarship. She works two jobs and is dedicated to her studies as a history major. Desiree comes from money, her mother is a very successful corporate raider, but she is controlling and downright mean. Desiree is using college as her chance to break her mother’s hold on her life. She takes no money from her family, and barely takes the time to answer her mother’s phone calls. She has zero time in her life for any distractions, especially love.

Rowan Knight is working her way through college. She takes every job she can get to help her pay the tuition of a private college. She works as handy-woman, fixing anything that she can to make an honest buck. She also has a terrible crush on another history major. Yep you guessed it Desiree Chevalier.

So to me, the premise of this book held a lot or promise. And for the first few chapters I was really intrigued on how this novel would play out. Then other characters began to show up and the book got kind of confusing. Everyone was an Irish butch, super-hot, with great hair. Who was who, became a downright mystery.  The thing about it was none of these new sub-characters were even needed in the story. You had just a bunch of descriptions on people that had no real place in the story. Fine, I can move past that no problem. What threw me was when a character completely changes her tune in an instance. You cannot go from the ice princess, which Desiree was totally set up to be, to sappy in love in an instant. She went from being cold and standoffish to Rowan, to being her girlfriend in literally a chapter. My head spun! It was unfathomable. Then later in the book the same thing happens with her mother, no not falling in love with Rowan, but becoming nice and understanding. WHAT?  It just did not make sense! The story had potential. It just didn’t follow through on what it was set up to be. 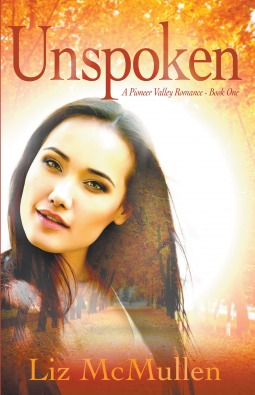